January 12, 2015
Location: International Terminal, in front of gate 4
Opening hours: 5am to 8pm 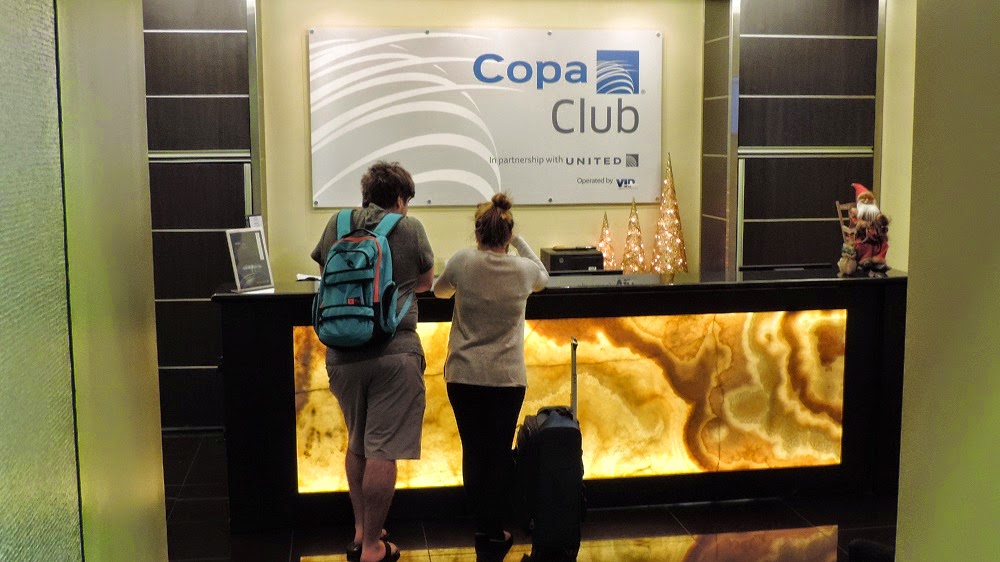 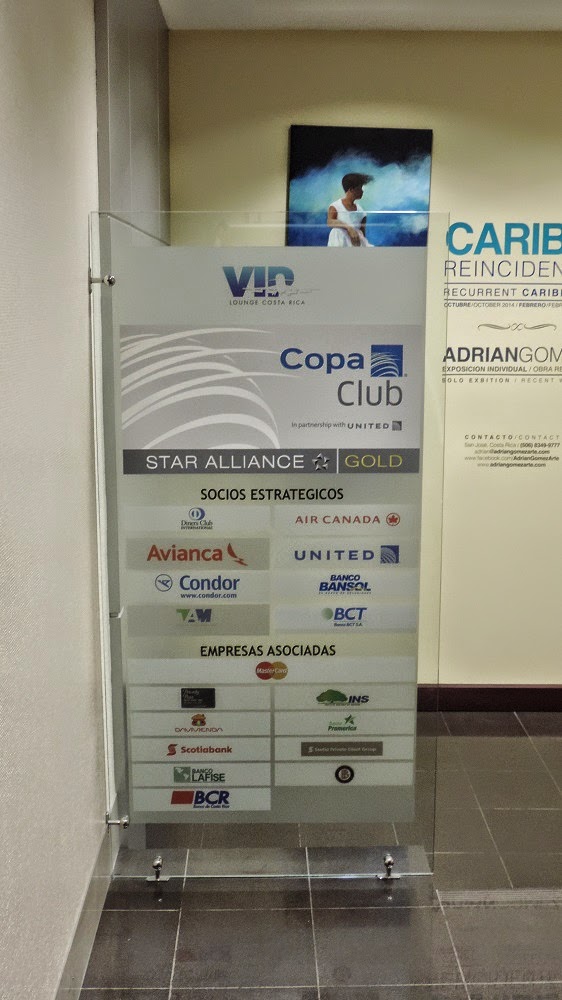 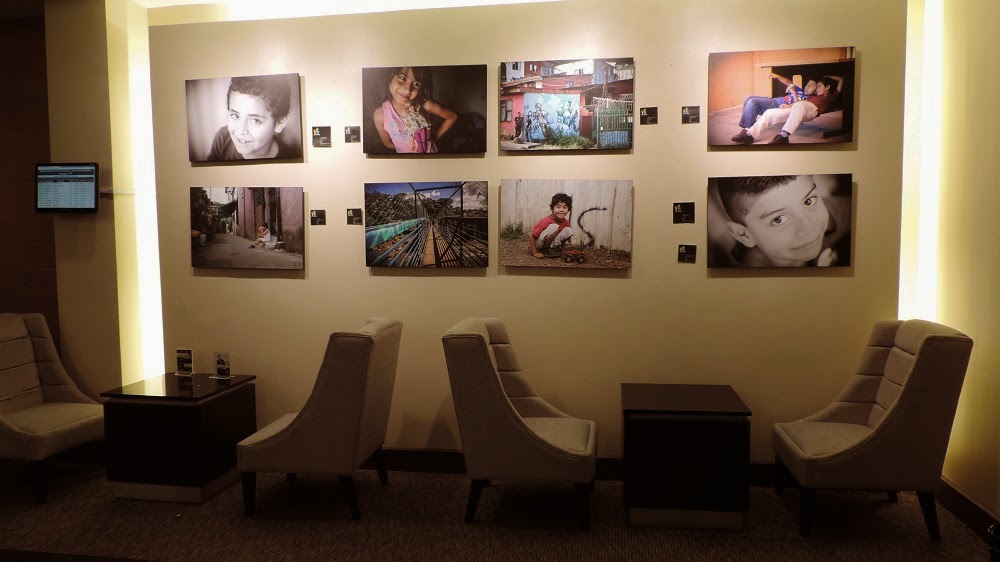 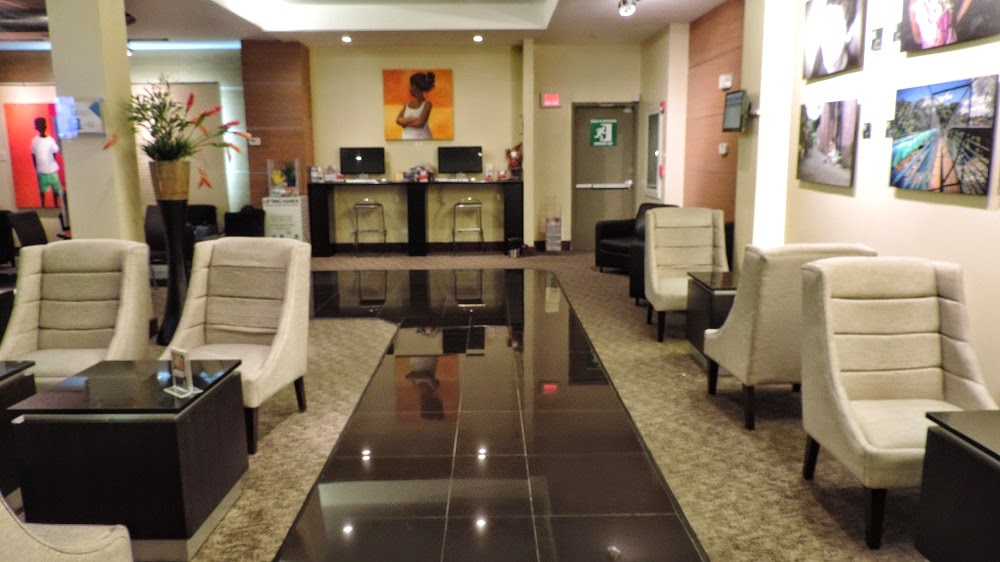 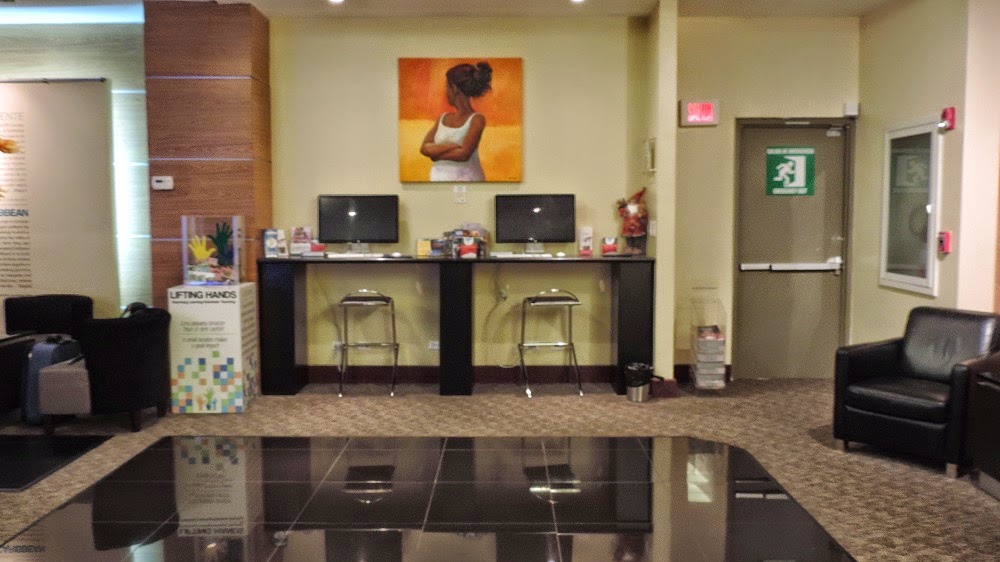 There are 2 iMacs which is cool. There is also complimentary wifi where the password written on a small paper is given by the receptionist upon arrival. 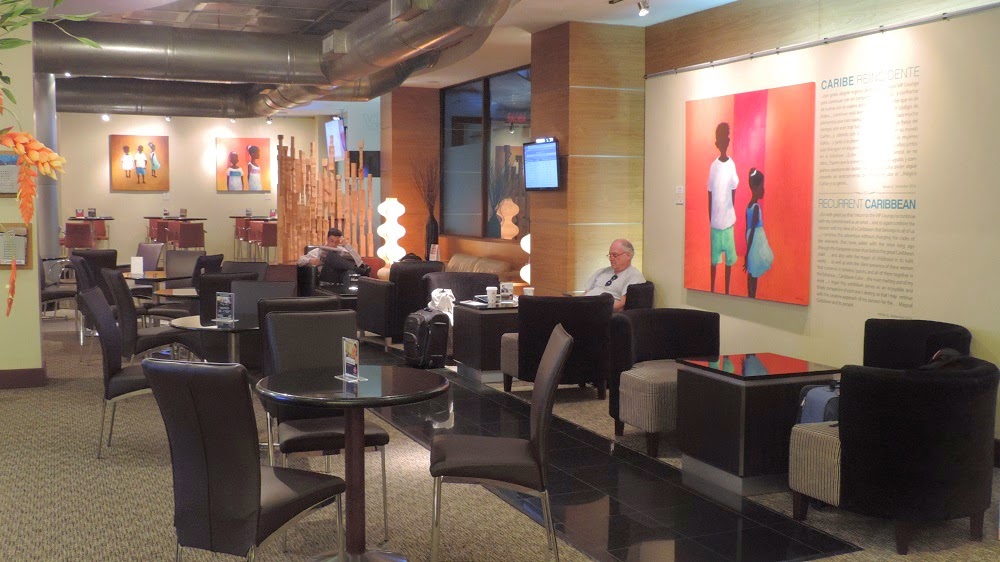 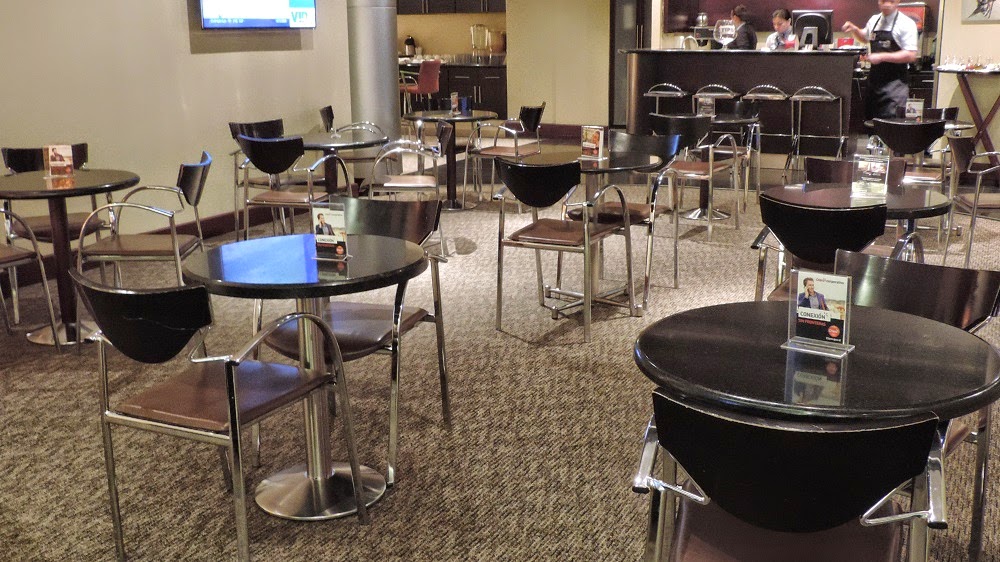 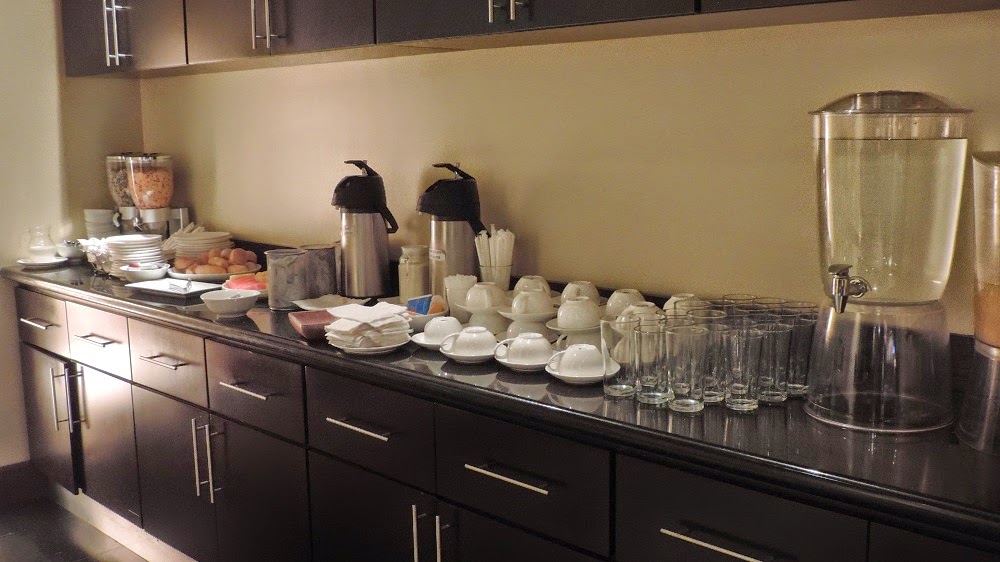 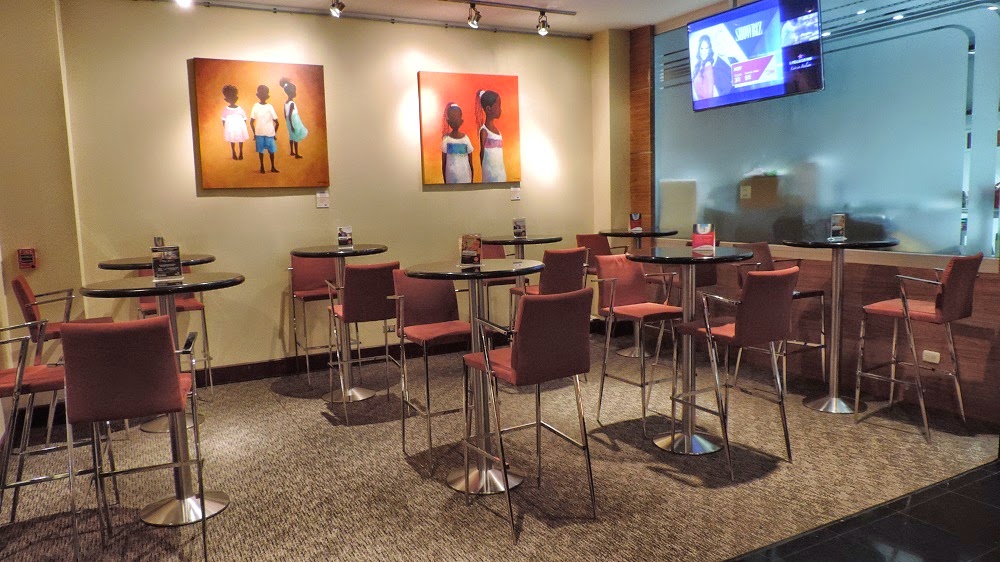 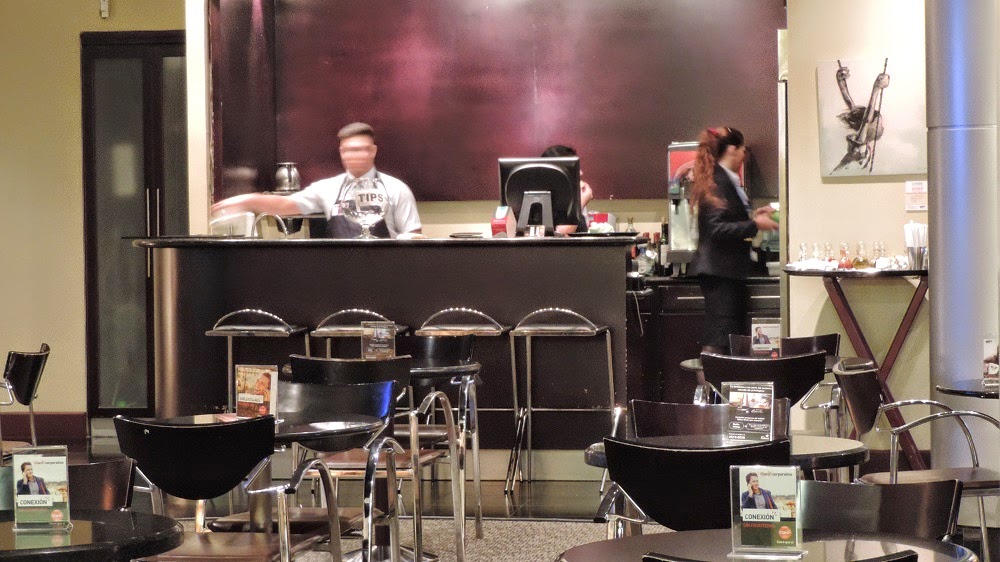 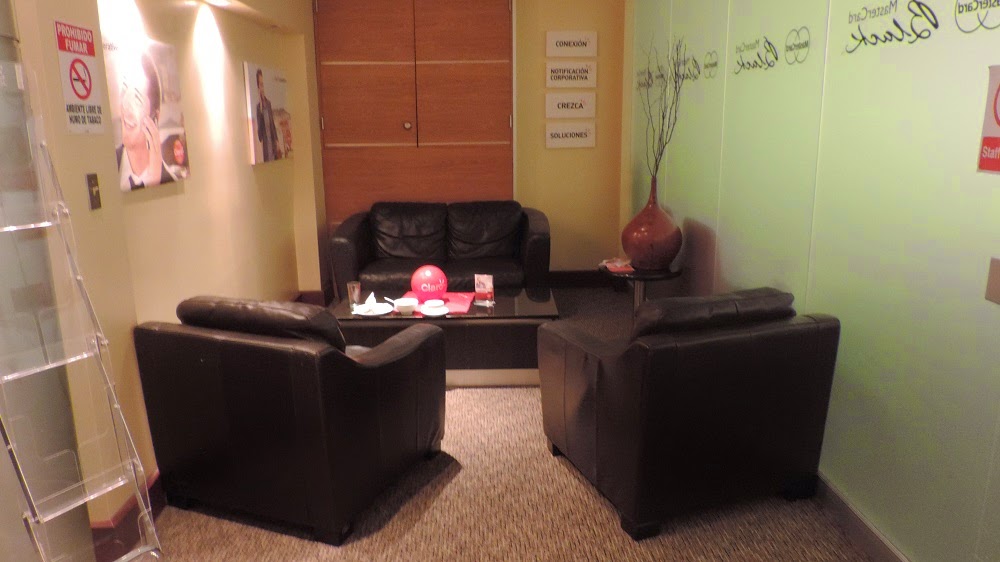 This was the last lounge I visited and I thought this lounge was much better than the Santa Maria VIP Lounge. I was already on my way to the boarding gate and just decided to check this out. One of the staff saw me taking pictures and actually offered me to get some drinks and informed me that I could order some sandwhich and hot drinks but since I didn't have much time, I declined. Overall, a very nice lounge.
Copa Club Juan Santa Maria Airport Lounge Star Alliance United 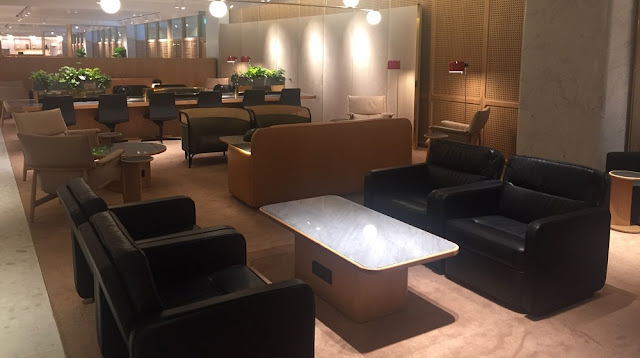 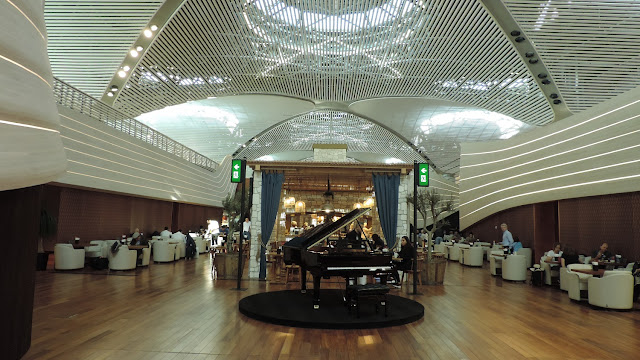 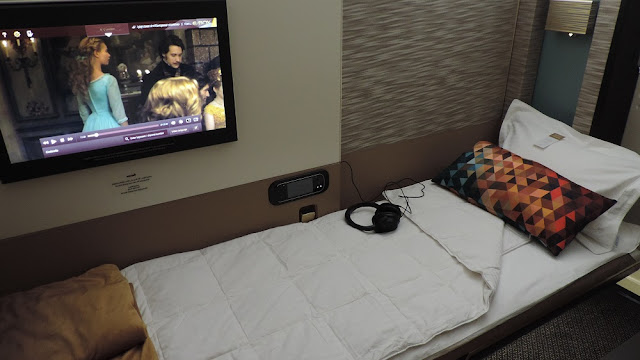 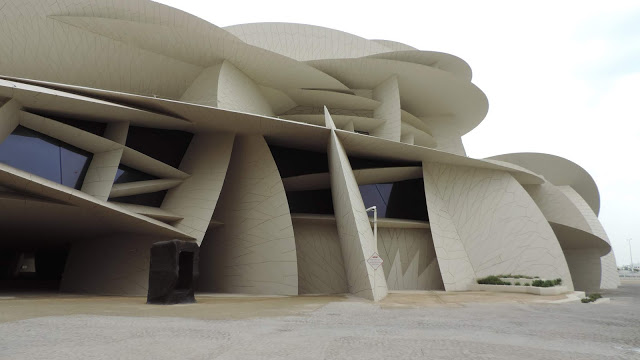 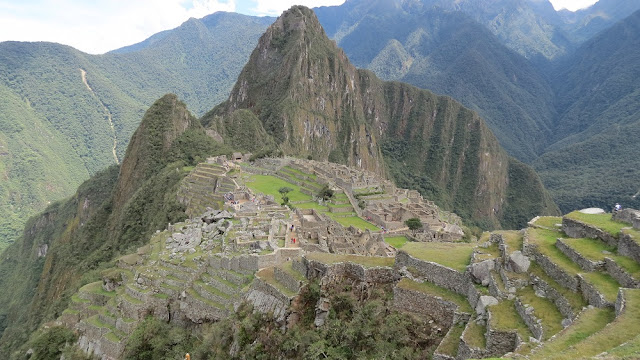 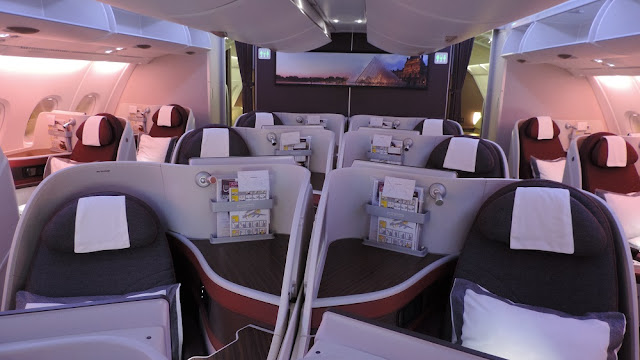 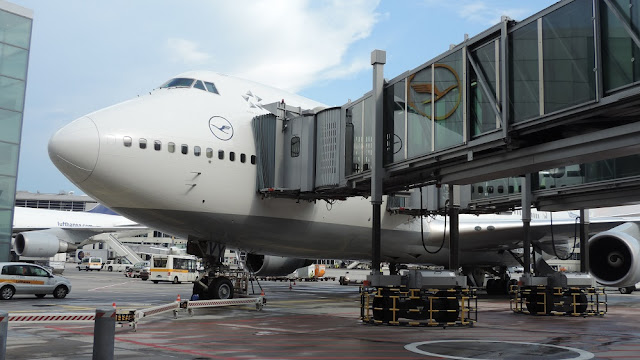