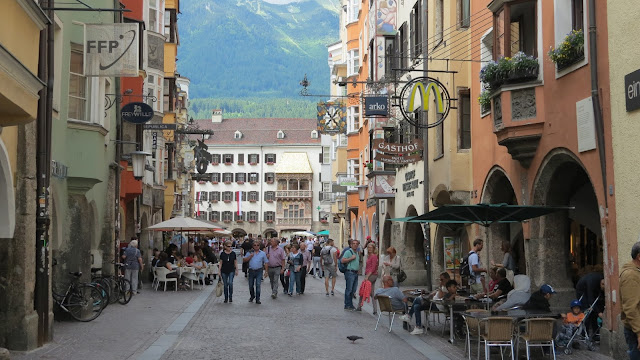 A few weeks ago, Mike and I were in Innsbruck, Austria where we stayed at the beautiful Hilton Innsbruck. It was my first time to visit this capital city of Tyrol, although Mike had been here before. Before our arrival, I googled which attractions I needed to see and it was evident that the Golden Roof was the most famous of all which is located in the Old Town. Of course, a stroll in the Old Town is an attraction in itself as there's just lots of things to admire here from the beautiful old churches and buildings to the Imperial Palace which is an absolute must visit, in my opinion. I was eager to visit the Svarovski Crystal World (Swarovski Kristallwelten) but unfortunately did not have the time to visit it as it is located a bit far from the city. I guess it would have to wait another time 😉 In case you are planning to visit Innsbruck, here are some of my travel tips. 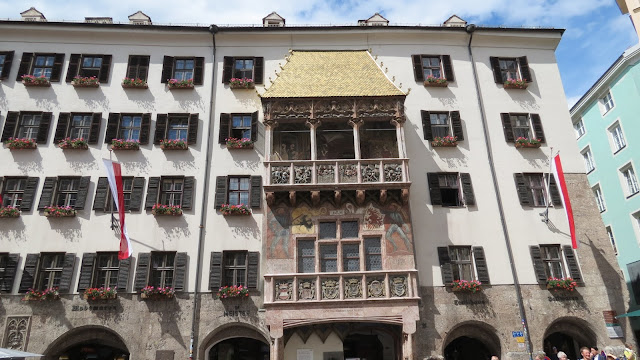 Golden Roof (Goldenes Dachl) Located in the Old Town, this is considered as the most popular attraction in Innsbruck. Although the residence was built in 1420, it was not until the time of Emperor Maximilian that the loggia and the oriel window covered with 2,657 gilt copper tiles were made. 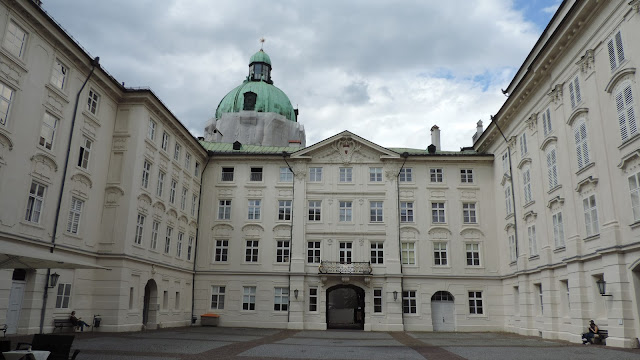 Imperial Palace (Hofburg) I really think this is an absolute must see in Innsbruck. Visitors are not allowed to take pictures though, once inside. Entrance fee is 9 Euros. 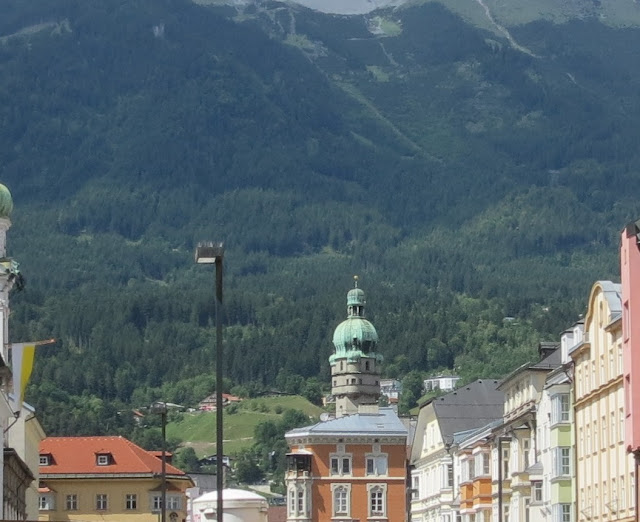 City Tower: This is one of the best places to have a view of the Old Town although we opted to take the cable car instead which was a much better way to view the city 😉 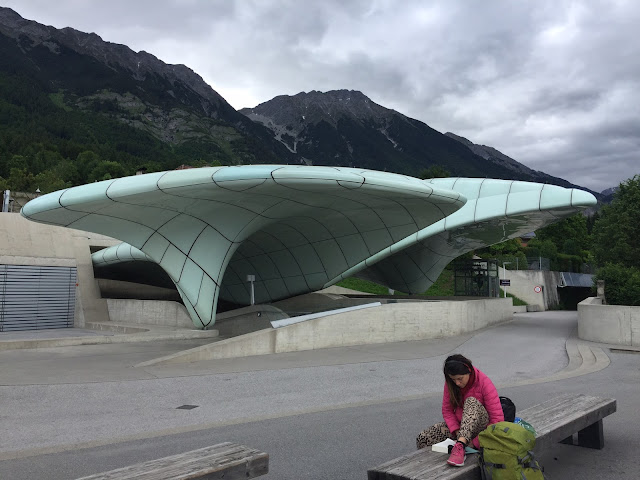 Hungerburg Funicular and Nordkettenbahnen Cable Cars: Cost of Innsbruck-Hungerburg round trip ticket is 8.60 Euros. This is definitely one of the best ways to have breathtaking views of the city 👍 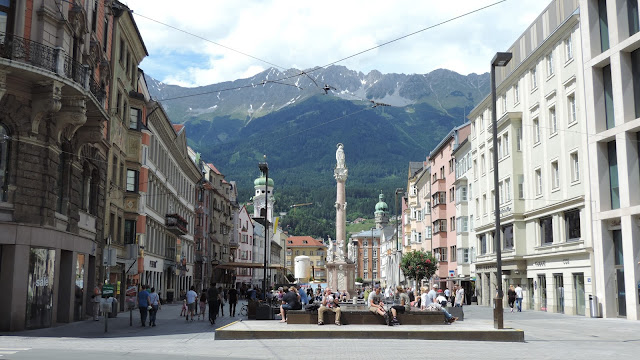 St. Anne's Column: Erected in 1704-1706 and located in the Old Town, this column was built to commemorate the successful resistance to Bavarian invasion. 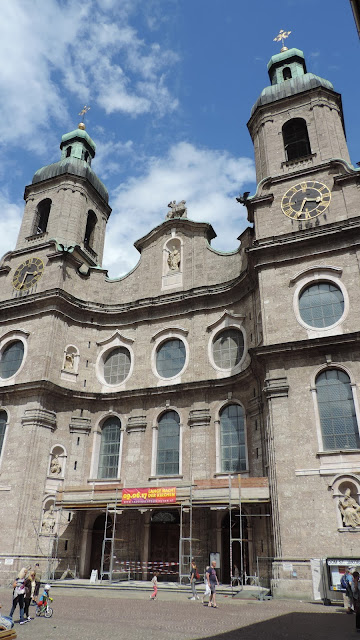 Saint James Cathedral: Originally a Gothic building (then converted to Baroque Style) this cathedral is famous for its ceiling frescoes. 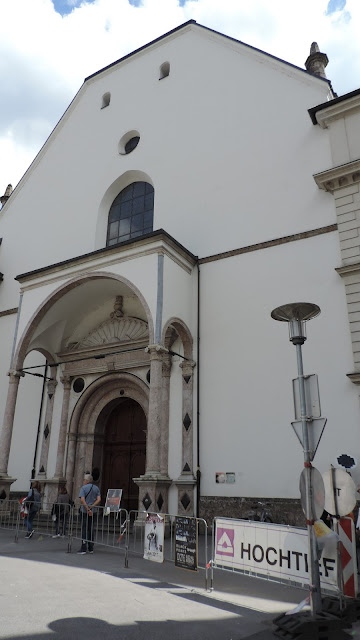 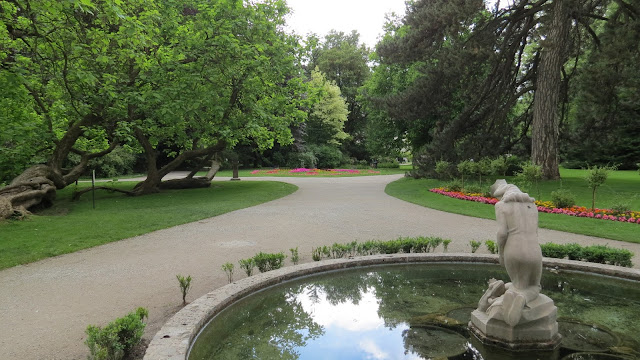 A short video during our visit to the Hofgarten 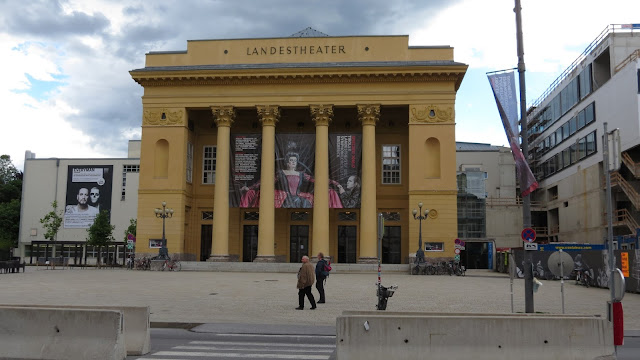 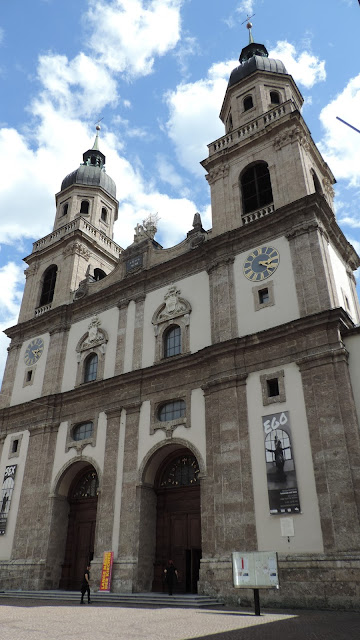 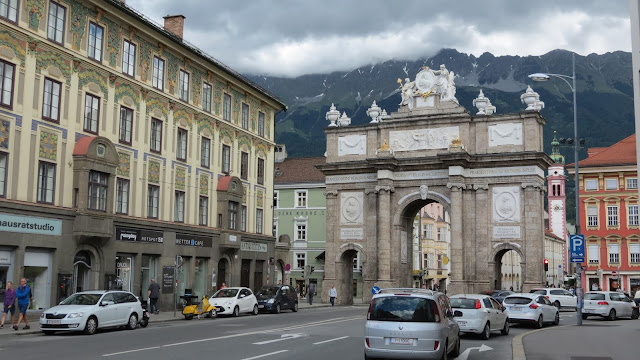 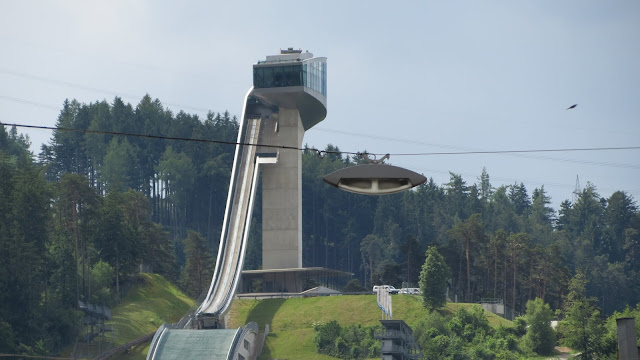 Bergisel Ski Jump Stadium: Having hosted the Winter Olympic Games in 1964 and 1976, Innsbruck is famous for this ski jump stadium. 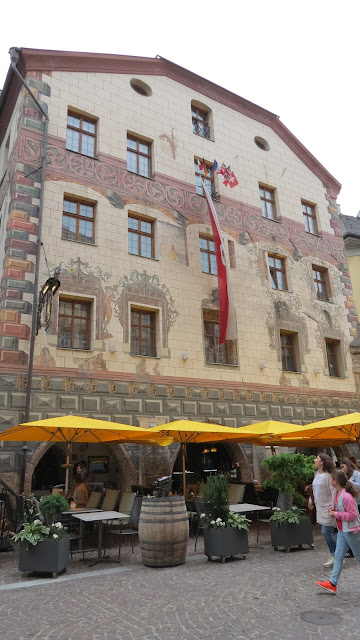 Goldener Adler: Founded in 1390, this is now a hotel and restaurant. 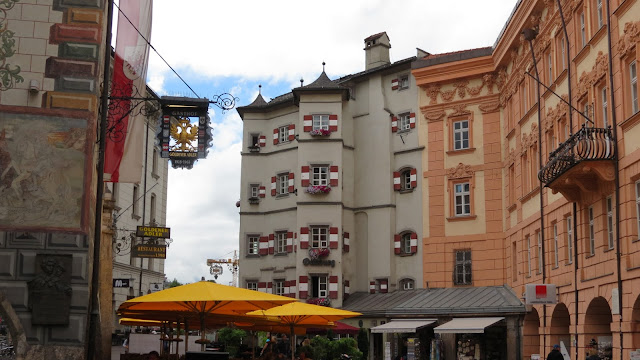 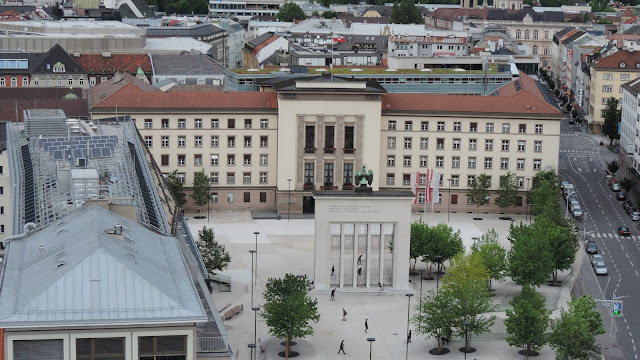 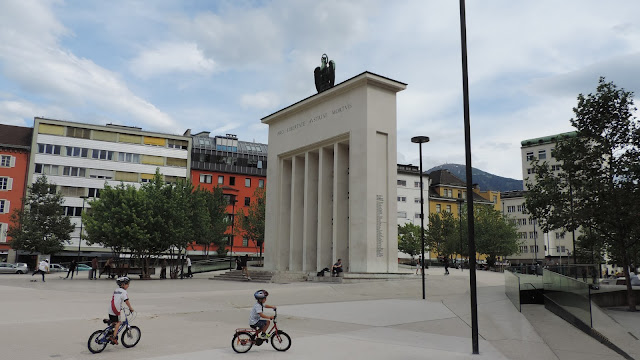 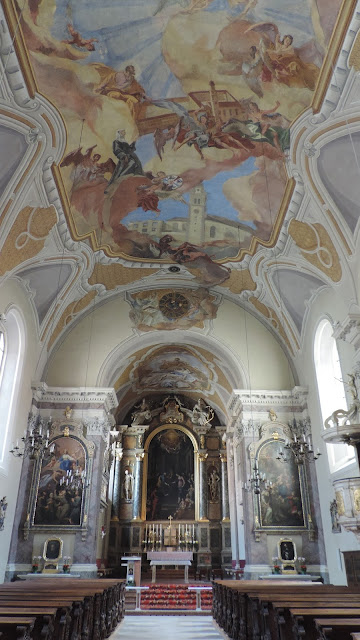 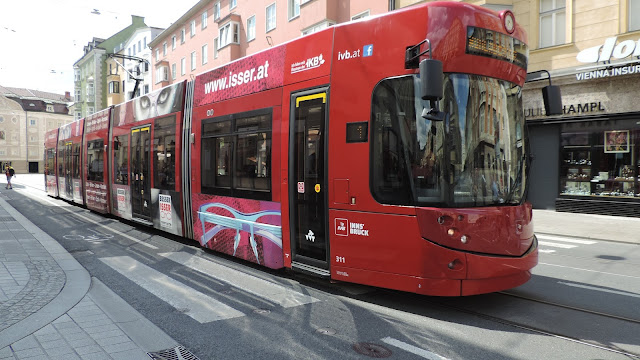 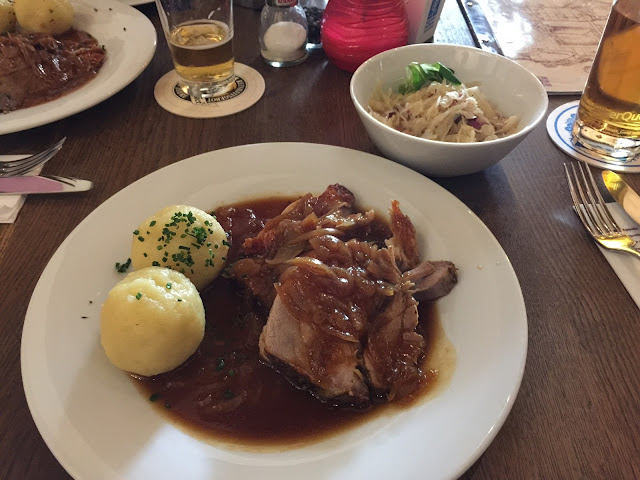 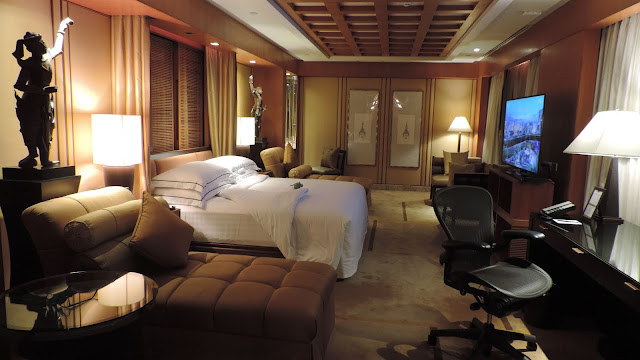 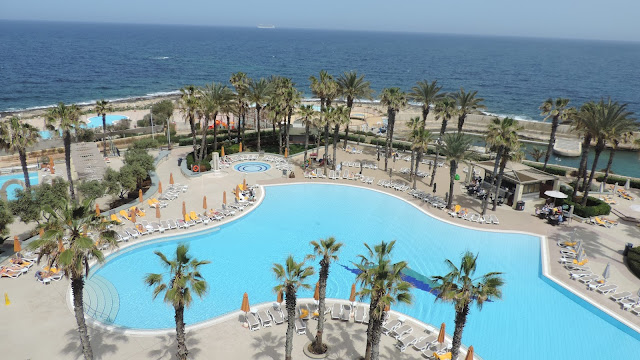 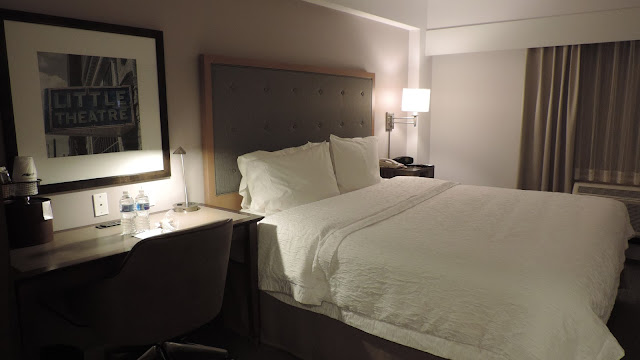 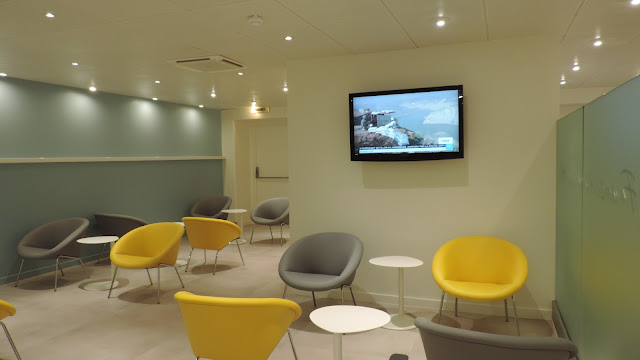 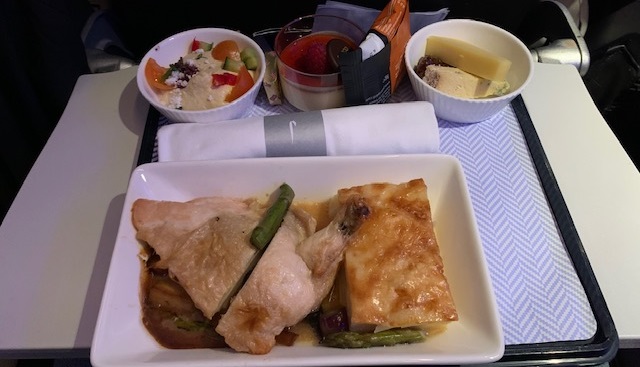 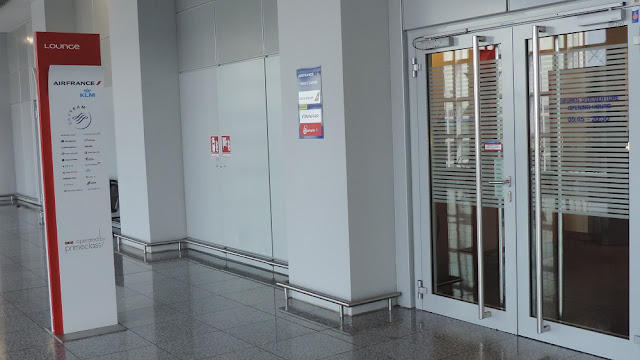 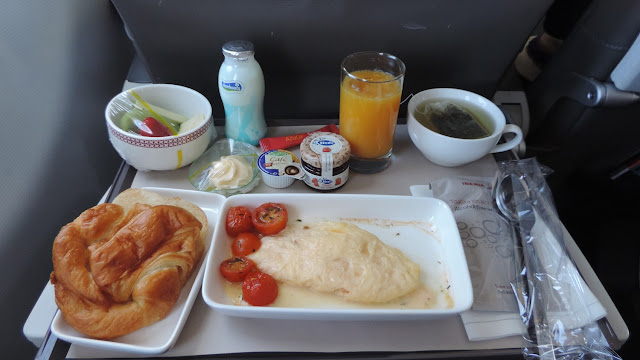 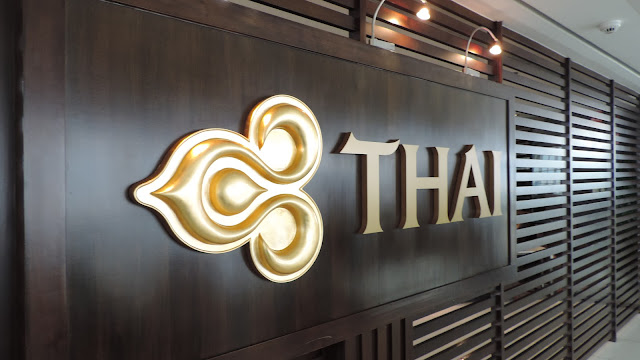 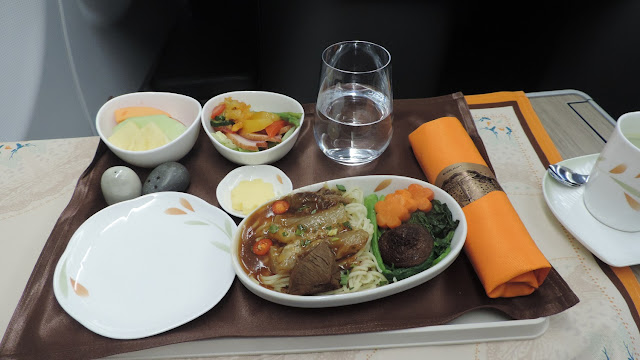