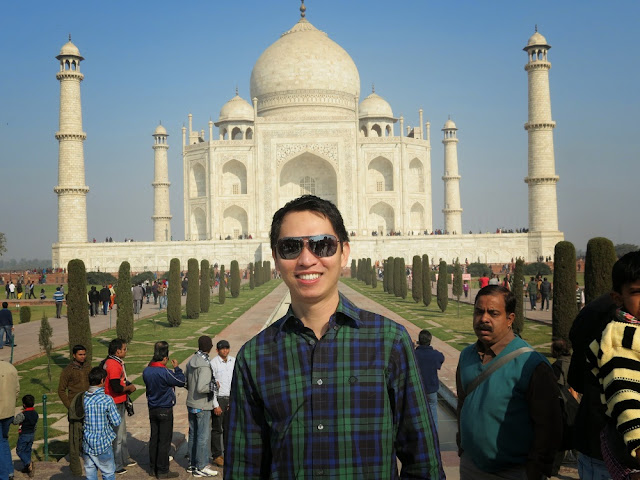 Me and the magnificent Taj Mahal in 2011

In December 2011, I had the chance to visit India for the first time together with the Singelresor group. India has always fascinated me with its rich and diverse culture and eventhough most people are hesitant to visit this land for one reason or another, I knew that I had to come here even for just one time. And just for the record, I did not have any stomach problem during our whole stay here. Here are some of the places we visited during our tour which I highly recommend to all when visiting "Incredible India". 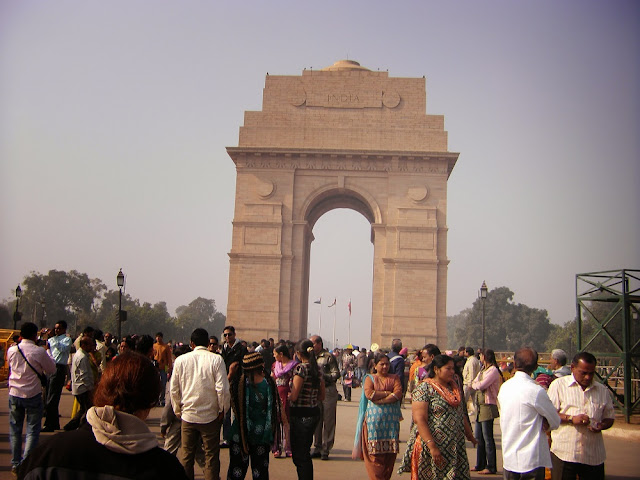 The India Gate in Delhi, originally called the All India War Memorial 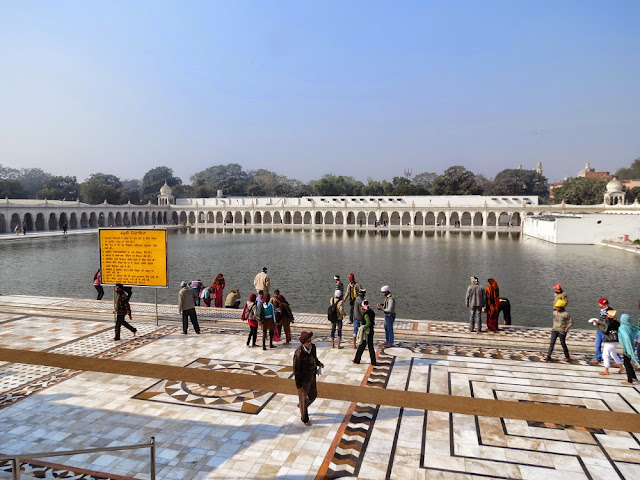 Gurdwara Bangla Sahib is the most spectacular house of worship in India. I remember that we had to wear a headscarf before we could enter here. 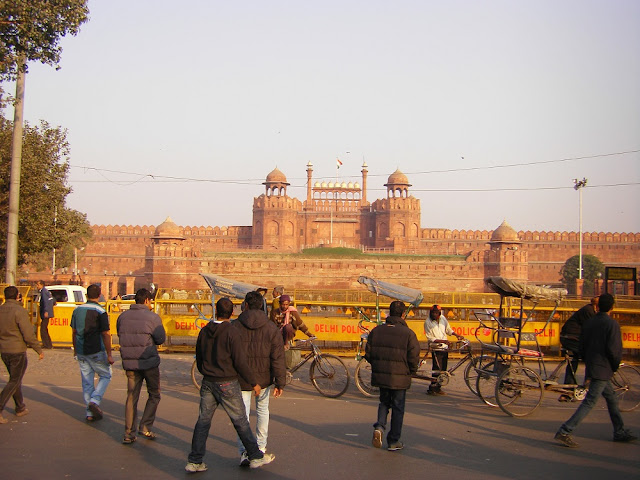 The Red Fort, built for the fifth Mughal Emperor of India was named so for its massive enclosing walls of red sandstone. 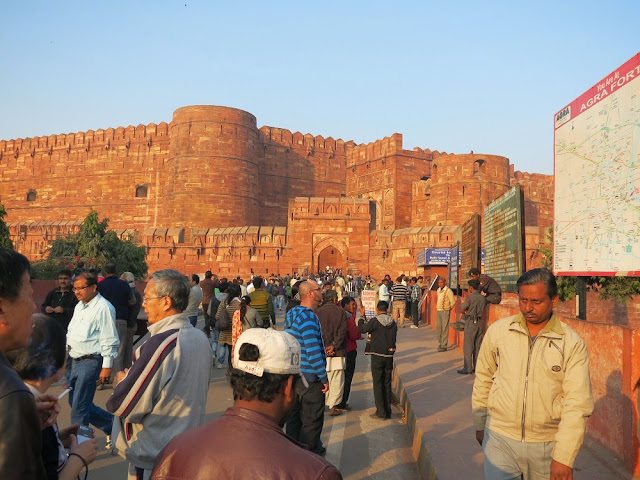 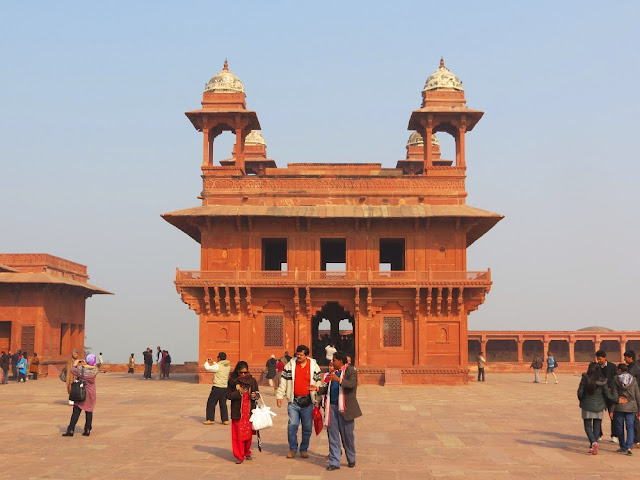 Fatehpur Sikri (Hall of Private Audience): Built during the second half of the 16th century, it was the capital of the Mughal Empire for about 10 years. 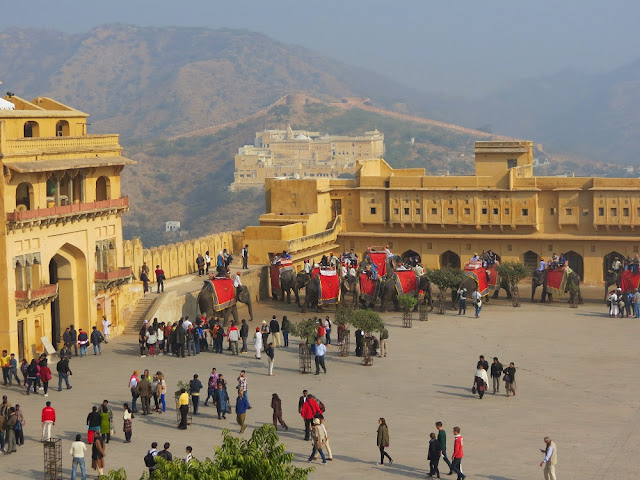 Amer Fort is the most visited tourist attractions in Jaipur. You can also choose to ride an elephant to get to the fort although that time, I decided to take one of the minivans instead. 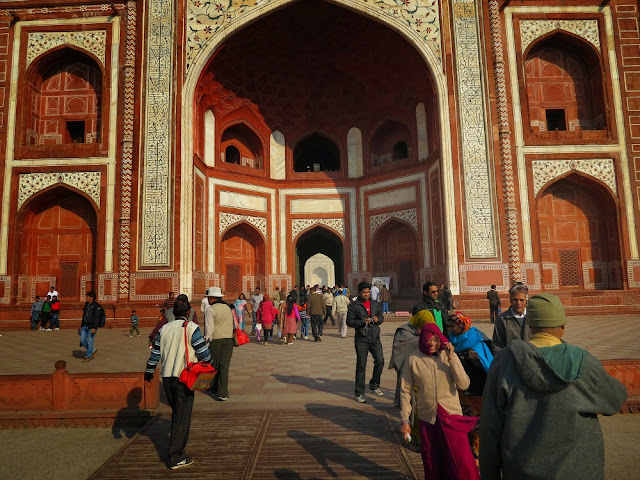 Darwaza Great Gate is a monumental structure made mostly of marble. 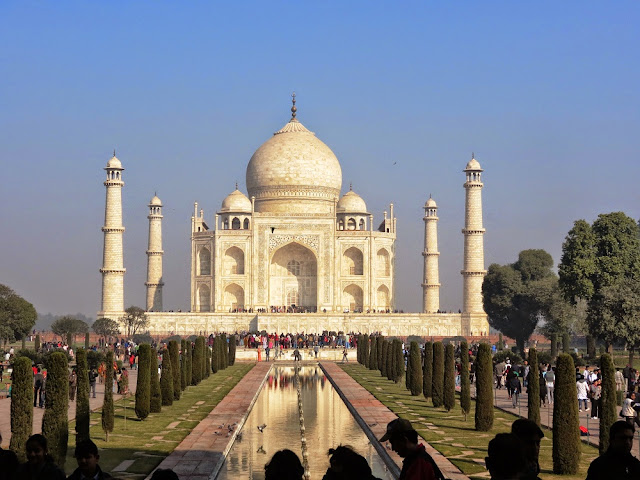 Taj Mahal is the most famous tourist attraction in India. Being able to see it in reality was indescribable. This white marble mausoleum was built by Mughal Emperor Shah Jahan in memory of his third wife. Definitely not to be missed when visiting India. 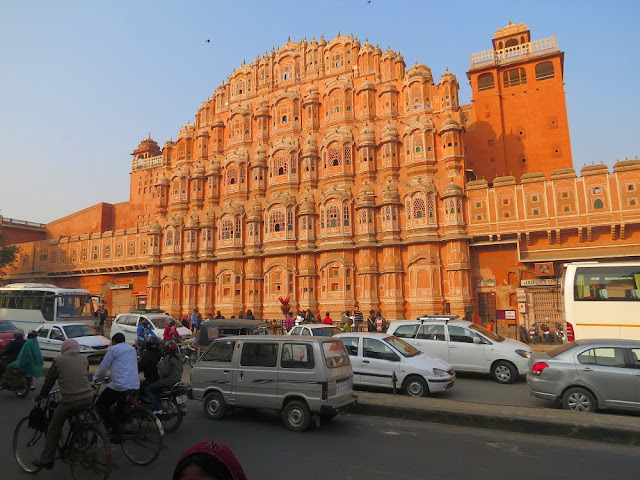 Hawa Mahal or Palace of the Winds is a very interesting structure built in 1799. Definitely a must visit when in Jaipur. 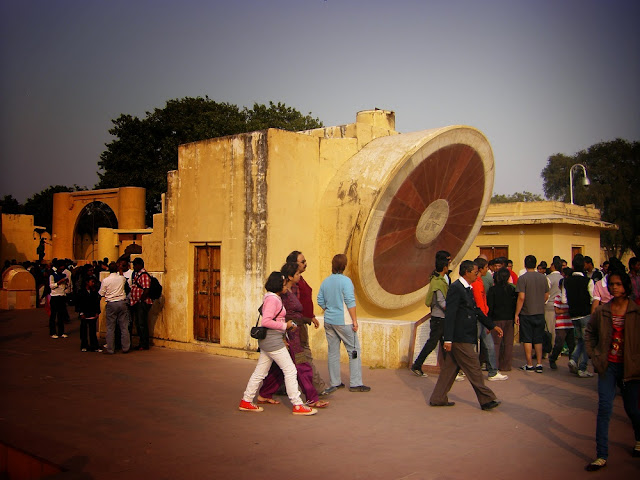 Jantar Mantar Observatory has one of the most preserved set of astronomical instruments built in India. 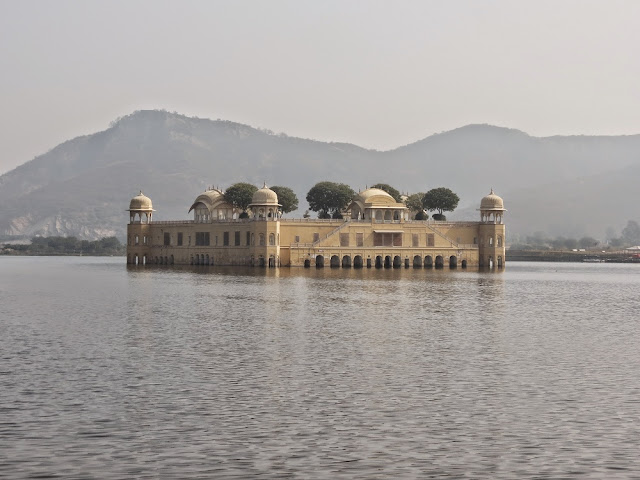 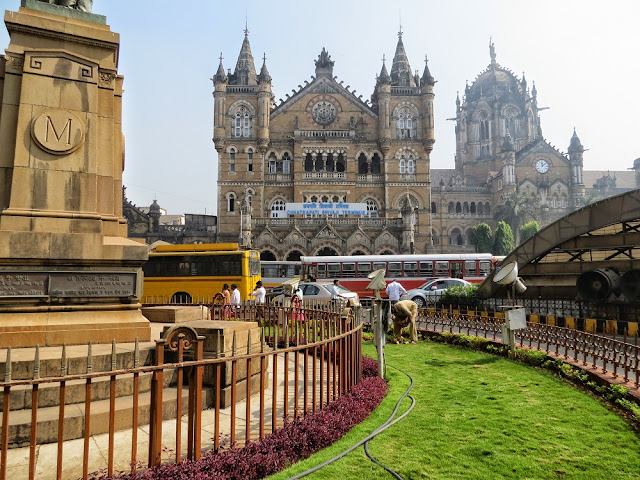 Chatrapati Shivaji Terminus in Mumbai would remind you that this country had been a British colony. 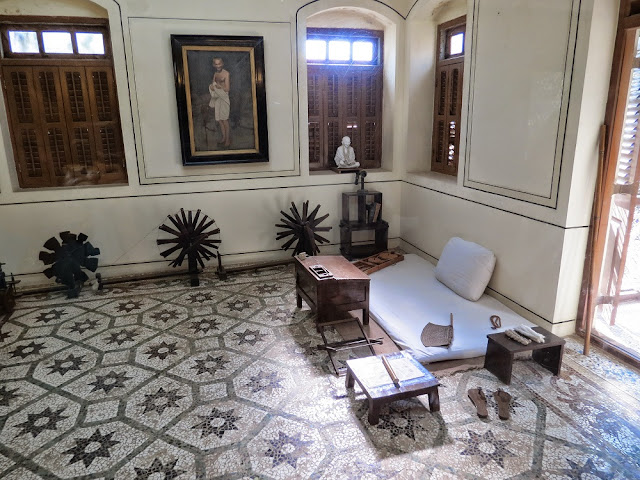 Gandhi Museum in Mumbai is something not to be missed when visiting this city. 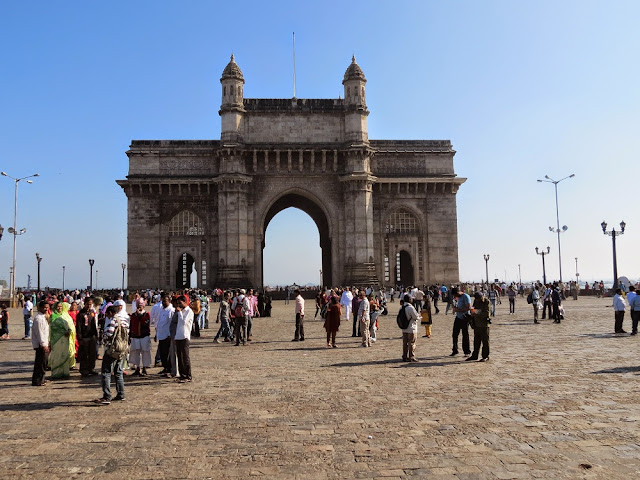 Gateway of India, built in 1924 is one of India's most valued structure. 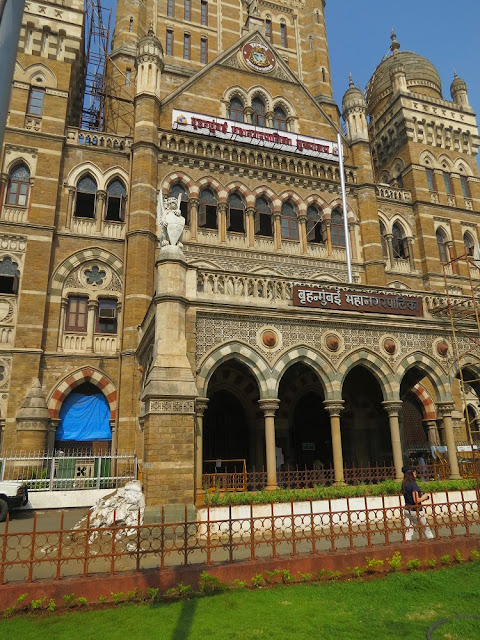 Mumbai Municipal Heritage Building is another manifestation of British reign. 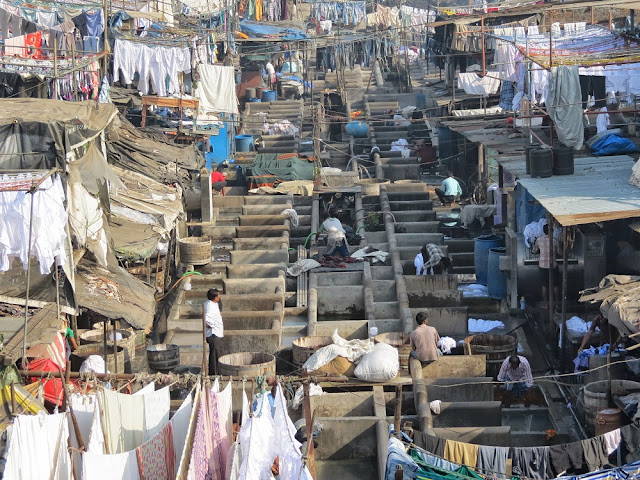 Mahalaxmi Dhobi Ghat is an open air laundromat in Mumbai which was formed in 1890. 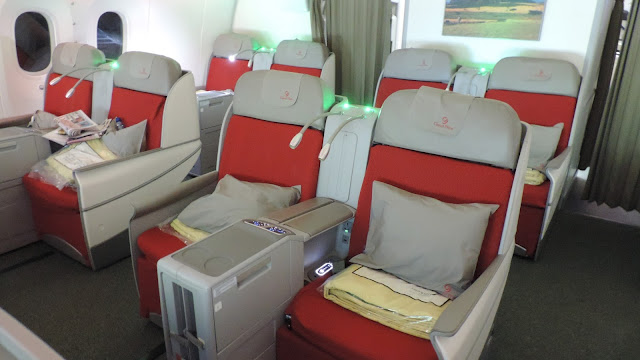