The thing I love about booking an award trip using American Airlines miles is that I get to maximize my stay in each city, as long as I don't exceed the maximum 24 hours connection time. I have explored the city of Helsinki last summer but I thought I'd visit it again so I could see the pre-Christmas celebration in the Finnish capital. True enough, the Christmas market in the city center on the opposite side of the main Stockman was already opened although I was a few days early for the opening of the one in the Senate Square which is actually the most important Christmas market of all. 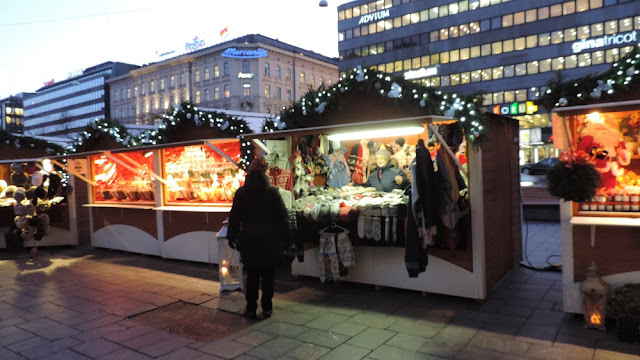 Christmas market in the city center 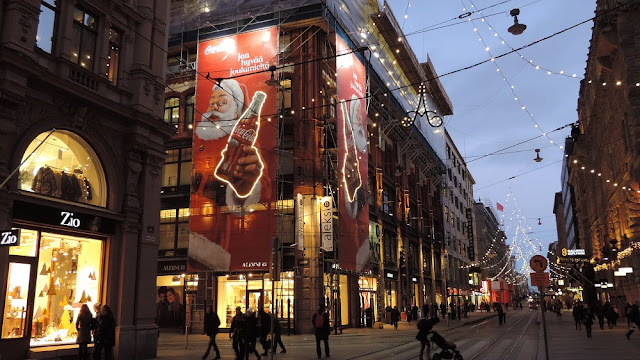 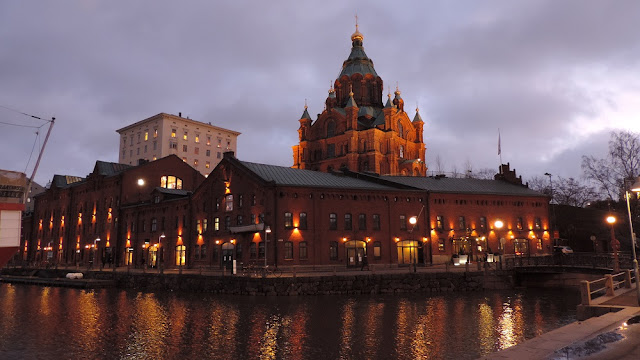 The beautiful Uspenski Cathedral at night

The following morning, I had to wake up early for my 8am flight to London although the good thing was I stayed at the Hilton Helsinki Airport so getting to the airport was not a problem. 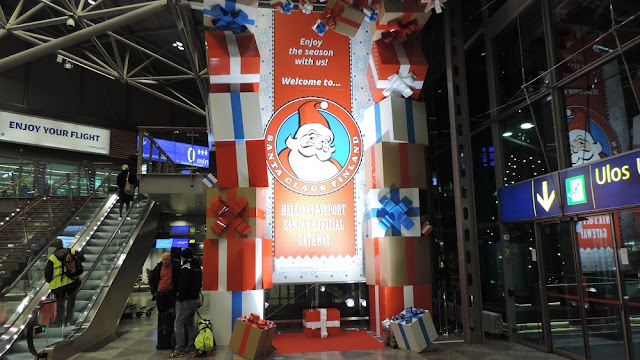 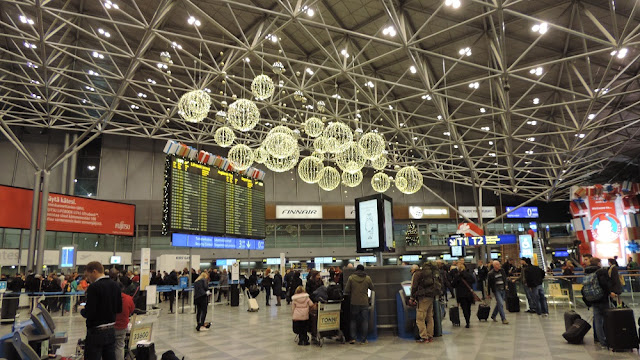 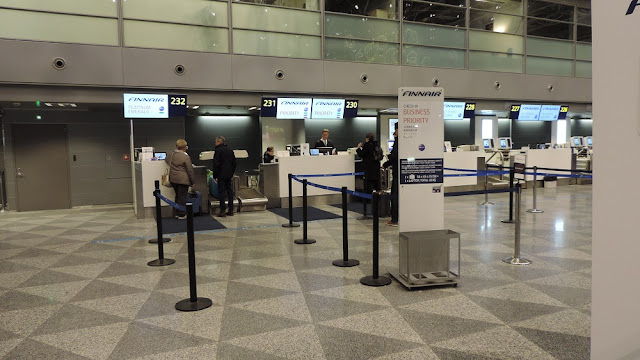 As usual, there was a separate check in desk for premium passengers and those with One World status. 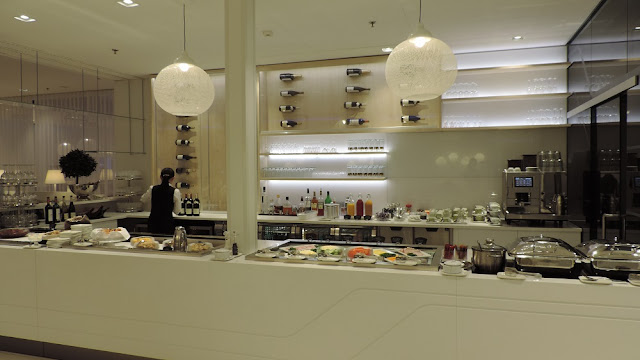 After clearing security, I went straight to the Finnair Premium Lounge where I had my breakfast (Part 2) which consisted of an omelette, cocktail meatballs, plain yogurt and some Danish pastries. I really think this lounge is one of the nicest lounges in Europe although I thought the gentlemen's toilet was on the small side with only 2 urinals and 1 toilet. 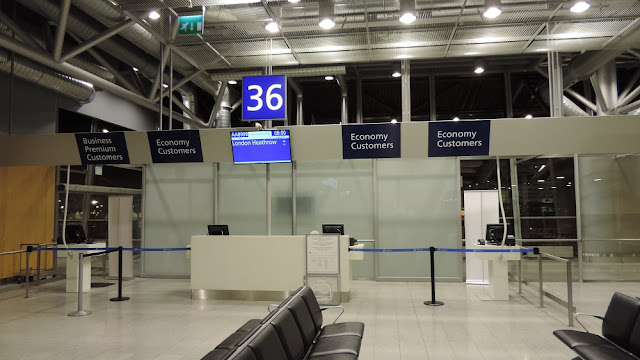 Boarding started at 7:30am as scheduled with business class passengers and those with elite status getting priority boarding. 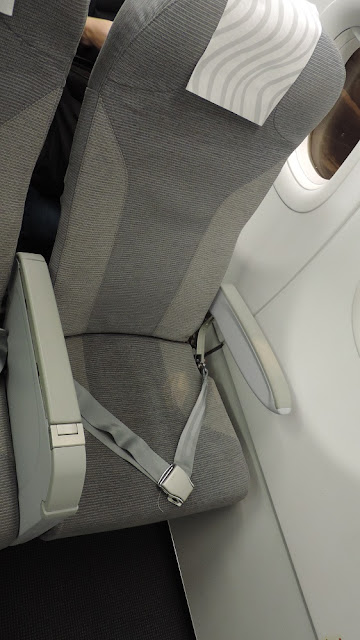 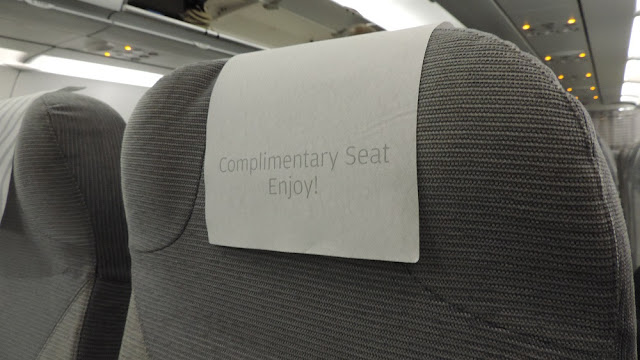 As usual, the middle seat is left vacant. The flight had 32 seats in business class, starting from row 1 to 8. 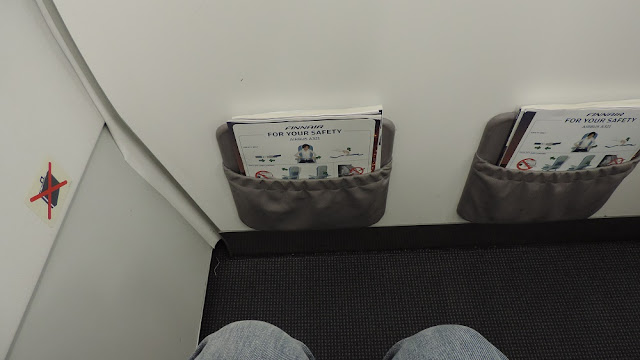 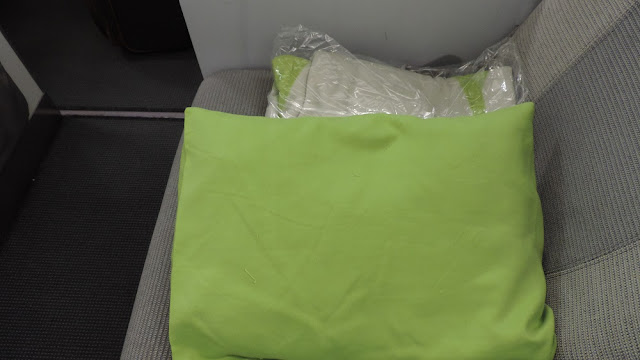 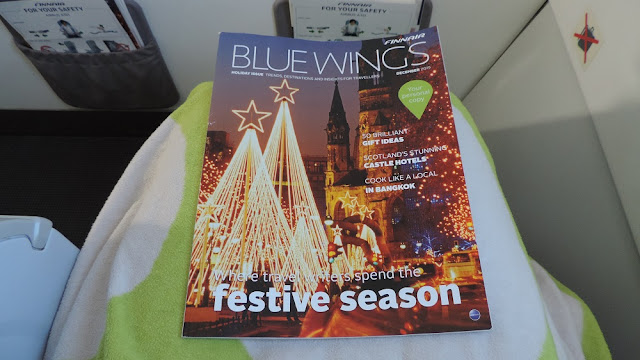 Newspapers were offered although they had the same Financial Time and Daily Mail which were offered to me on the Stockholm-Helsinki flight the day before. Immigrations forms were also offered later. 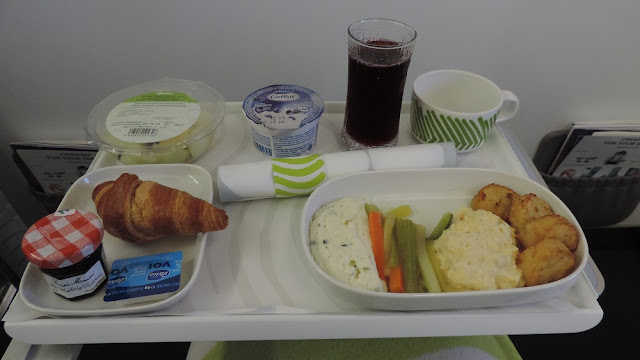 The business class meal consisted of an omelette, hash brown, steamed vegetables, croissant and jams, yogurt, sliced fruits and a glass of cranberry juice. Everything tasted good but since I had already eaten in the lounge, I was not able to finish the whole meal. 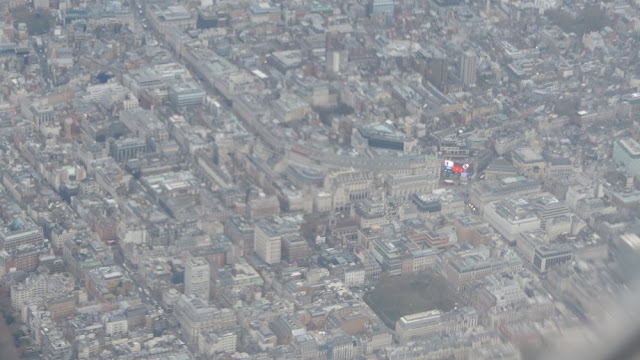 I took this photo a few minutes before landing and thought the one with the lights were the billboards at Piccadilly Circus ;) 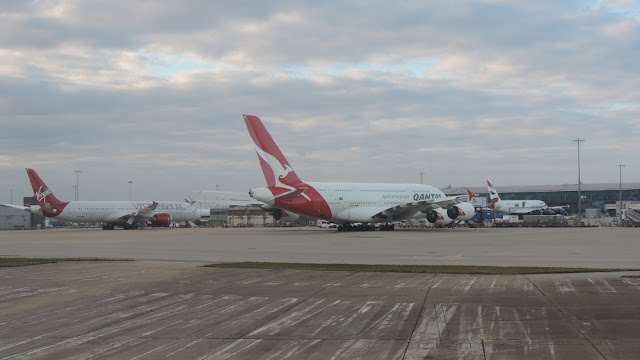 Due to heavy traffic, we landed at London Heathrow about 14 minutes behind schedule. The good thing was my connecting flight to Abu Dhabi on Etihad was scheduled at 2pm so I still had more than enough time.

There it was, another great flight in Finnair Business Class! I thought the food was okay for a breakfast meal (I'm not really a fan of breakfast meals on plane but it was good) and the service was also very friendly. The "old newspapers" being offered was not very nice although I presume it was too early for them to get a copy of the new ones so it was understandable. Overall, a nice flight! 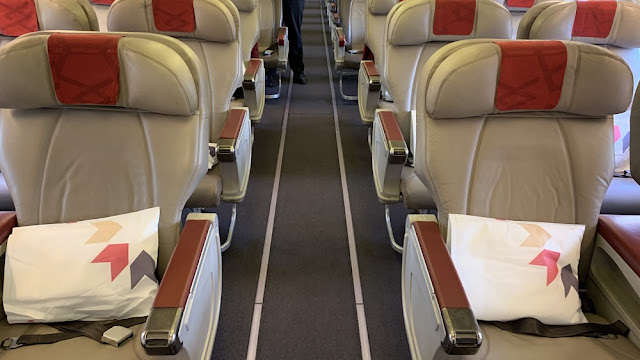 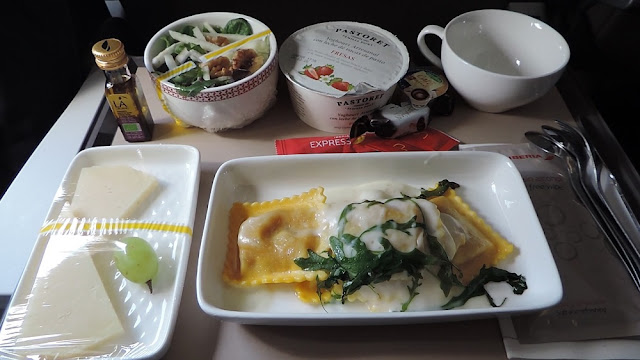 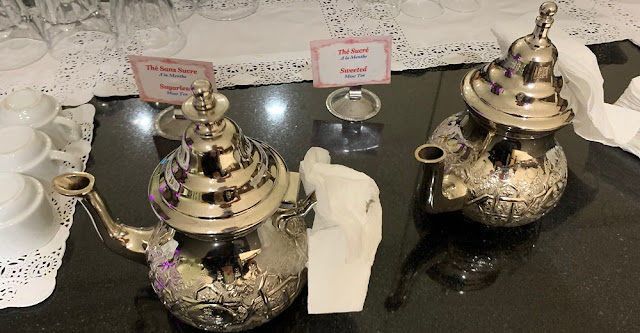 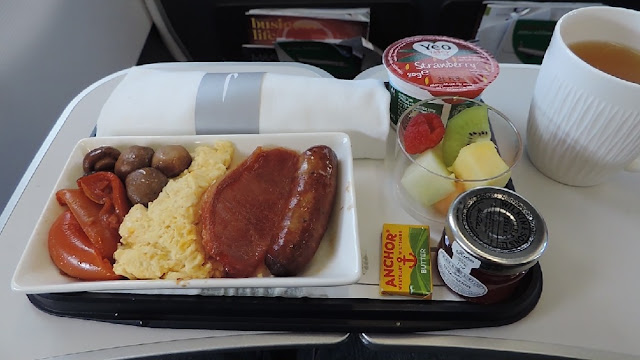